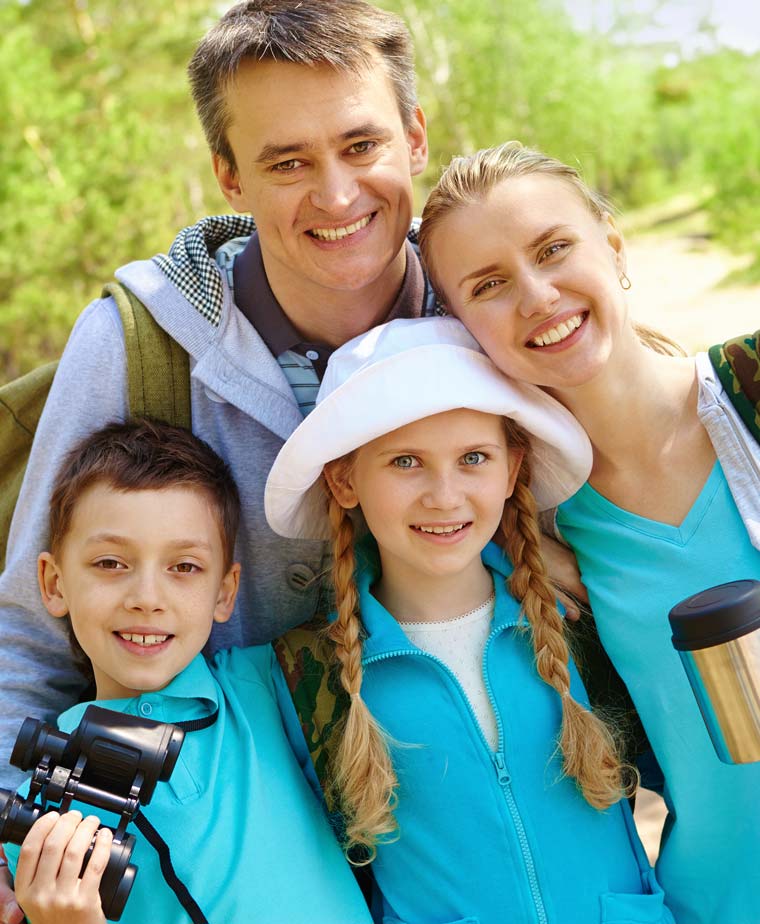 During the sales time in summer and winter:

Assisi small Medieval city, important not only for religious purpose du to San Francis and San Claire histories, but also for cultural and archaeological interests as: Fori Romani, Tempio di Minerva, Rocca Maggiore built in 1365 by Cardinale Albornoz. Important for his stunning landscapes.

Spello and Trevi small Medieval villages, located on the rock few km. from Assisi. They are Famous for  olive oil production, you can admire on their slopes vineyards and olive groves.

Bevagna and Montefalco here the time has stopped in the Middle Ages, you can find not only architecture but also traditions and the Medieval city organization.

Gubbio famous for the event “I CERI” it take place in the main square Comune, from here you can admire a special panoramic view, also important for: the Roman theater, Museum of arms, Sant’Ambrogio Monastery located at 2000 meters high, is possible to reach the Monastery by funicular.

Mighty Etruscan centre and important mediaeval city. Art city rich in history and monuments like: Rocca Paolina, an historical-architectural complex unique in its kind, “enclosure” of the mediaeval city hidden inside. Going through it thanks to the escalators, between historical remnants and contemporary suggestions,
you get to the heart of the city.Fontana Maggiore XIII century in square IV November, Galleria nazionale and archeological museums, churches, palaces, mediaeval towers beyond significate modern and contemporary witnesses. In july takes place The Umbria Jazz event where is possible to meet famous jazz artists from around the world.

Lake Trasimeno is located in the green heart of Umbria, the largest in Italy on the border with Tuscany. It’s a true natural paradise home to wild ducks, cormorants, kites and kingfishers. Beyond the downward slope, gentle hills form the backdrop to the lake, along with sporadic woods and sunflower and corn fields, vineyards and olive groves. Several town are located on Lake Trasimeno. Some of them directly face the lake: Passignano, Castilgione del lago, Tuoro, Città della Pieve, Panicale, Paciano, Piegaro.

With small boats from the medieval village of Passignano site of the 14th-century Ponente tower, is possible to reach the two islands: Polvese and Maggiore. The Maggiore Island (which is still inhabited) is a fishing village dating back to the 15th century, location of the Romanesque church of San Salvatore (12th century), and the church of San Michele Arcangelo (14th century).

The Polvese island is the largest island on the lake (there are 3), which is not inhabited and is used as a public park. It is also the location of the S. Secondo monastery, the Church of San Giuliano and a 14th-Century castle which was recently restored.

The Waterfalls, which are immersed in a natural scenery of incomparable beauty, are an artificial work due to the Romans. In fact, at that time, the Velino river was greatly enlarged and had created a vast zone of stagnant waters, swampy and unhealthy. Aiming to make these waters deflow, the consul Curius Dentatus had a canal dug which directed them in direction of the Marmore cliff.

From there, he had them precipitate, in a total fall of 165 meters, into the river-bed of the Nera river which runs along below.

Few km from Waterfalls there is the lake “Piediluco” his name comes from his village important for the Medieval fortress.

Do not forget Orvieto with his Duomo, San Patrizio wall, Adriano caves located under ground the central city.